Nestled deep in the heart of the west hills, there will soon be a housewarming party.

The main attraction, aside from the newly-built house itself, is the framed schematics, drawings, and renderings adorning the walls. It’s amazing to look at how a quick sketch became an actuality, and how Jason McMillen was determined to fulfill his dream of creating his own modern home. “Long before we met with an architect, my wife and I decided we wanted to build a modern home.” Jason moved to Portland in ’87 from Salt Lake City and brought with him a passion for modern design. “I was fascinated with it! There’s a small ski town in Utah called Snowbird which I had season passes to for a long time. The whole village has this sort of modern, Swiss design. It’s where I got the inspiration for wanting to do something like this. I showed my architect a bunch of pictures of ‘The Inn’ and ’The Iron Blosam’ which we drew a lot of inspiration from.” Partnering with architect Rick Potestio, McMillen set to work on creating ‘Staples House’. Focused on maintaining an open, flexible and informal space, Staples House features a unique blend of wood and concrete to create an alpine aesthetic. Located on a terraced slope in a densely wooded area of the West Hills, the open space boasts expansive views of the lush valley and the cascade mountains in the distance. The minimalistic yet inviting house is furnished with a diverse collection of modern pieces that compliment the simple, clean lines of its design. Jason affectionately named the house ’Staples’ after his wife’s maiden name. “The family loves it! But it’s funny, my daughter is actually intrigued by older houses. I guess if your parents do modern there’s a chance your kids will do the exact opposite. Someday she’ll understand.” The Staples House is an elegant addition to Portland’s collection of modern PNW architecture but it’s also a testament as to how a quick drawing can become reality with a little bit of ambition. 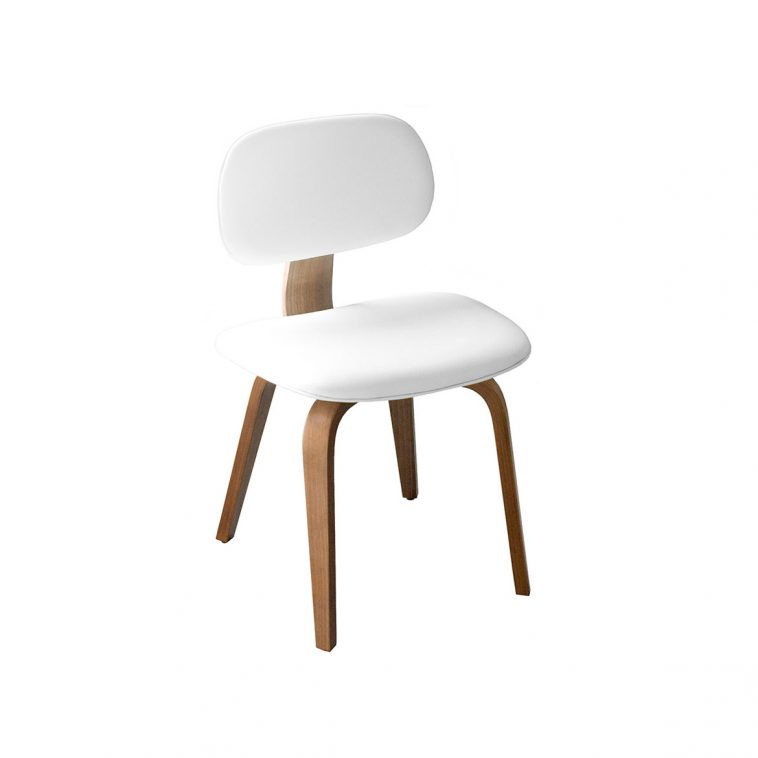 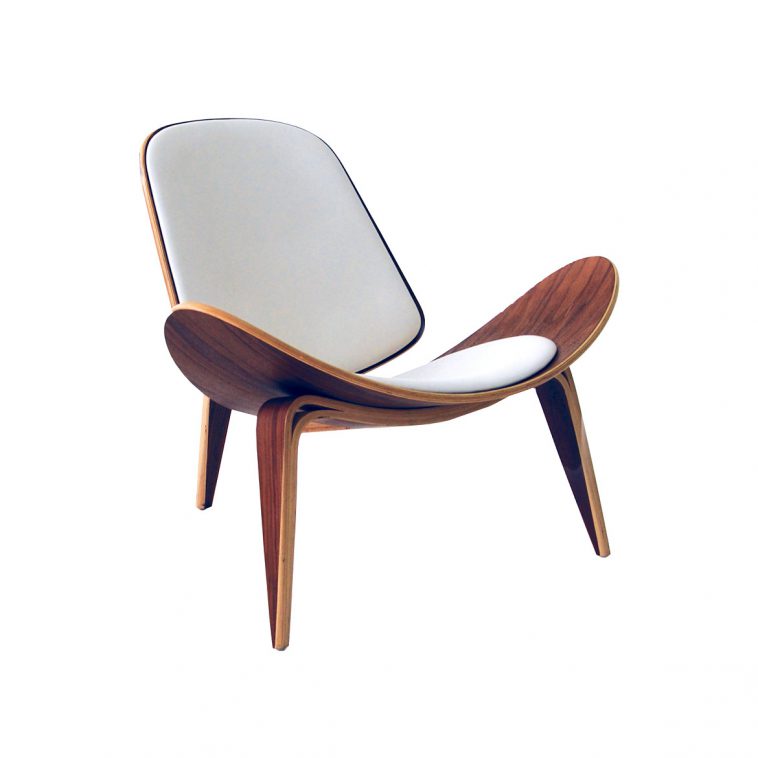 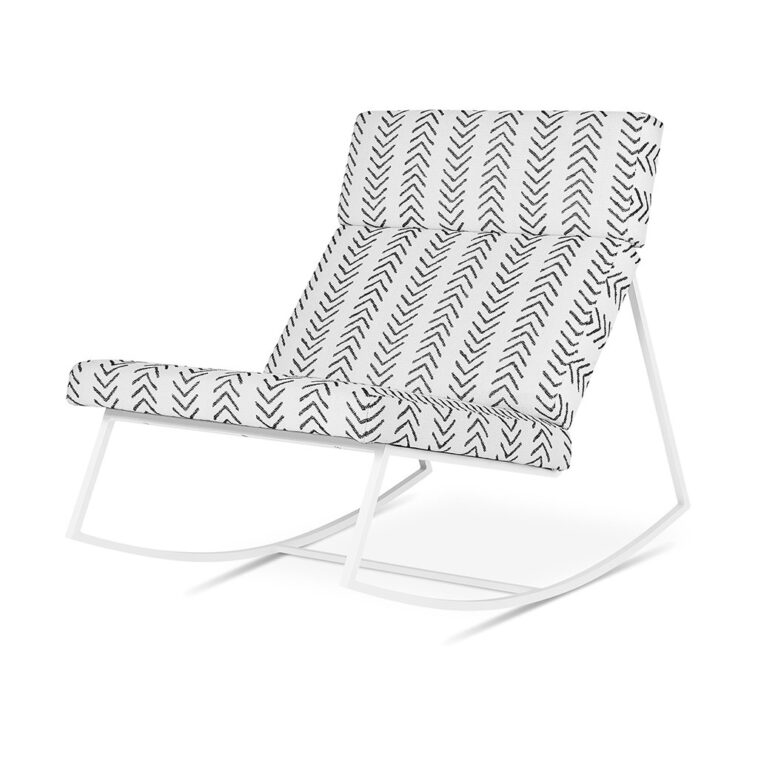 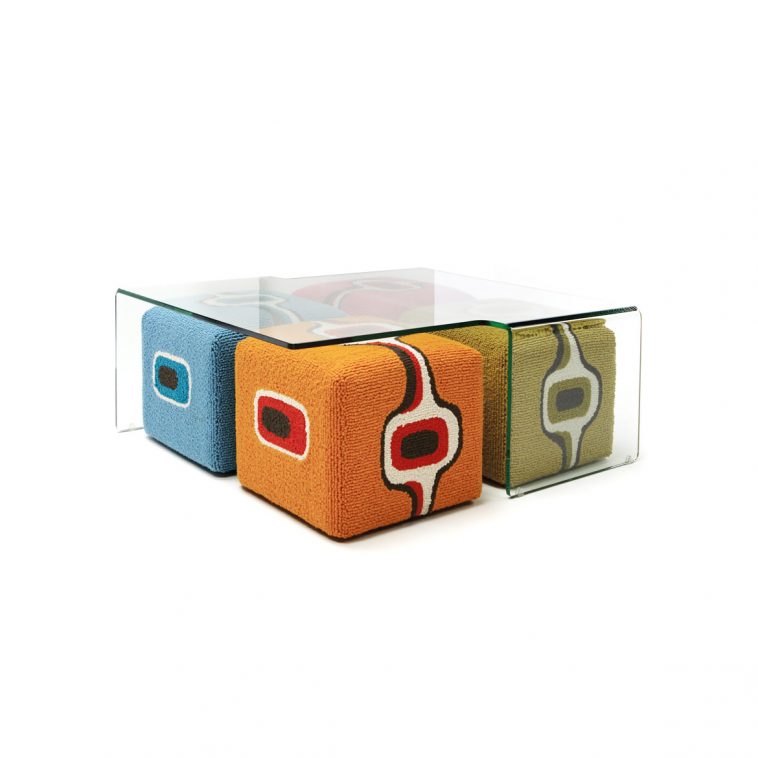 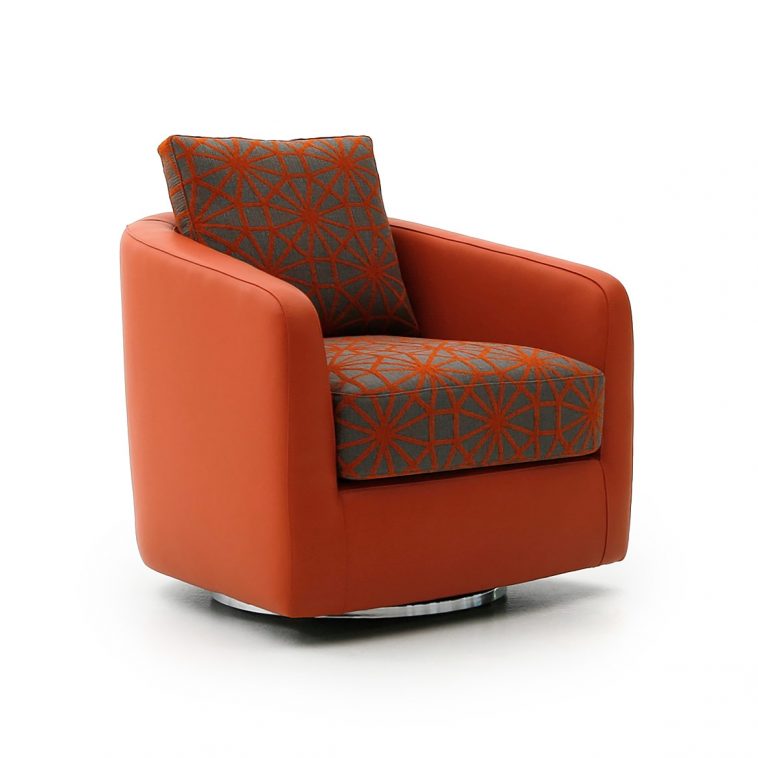