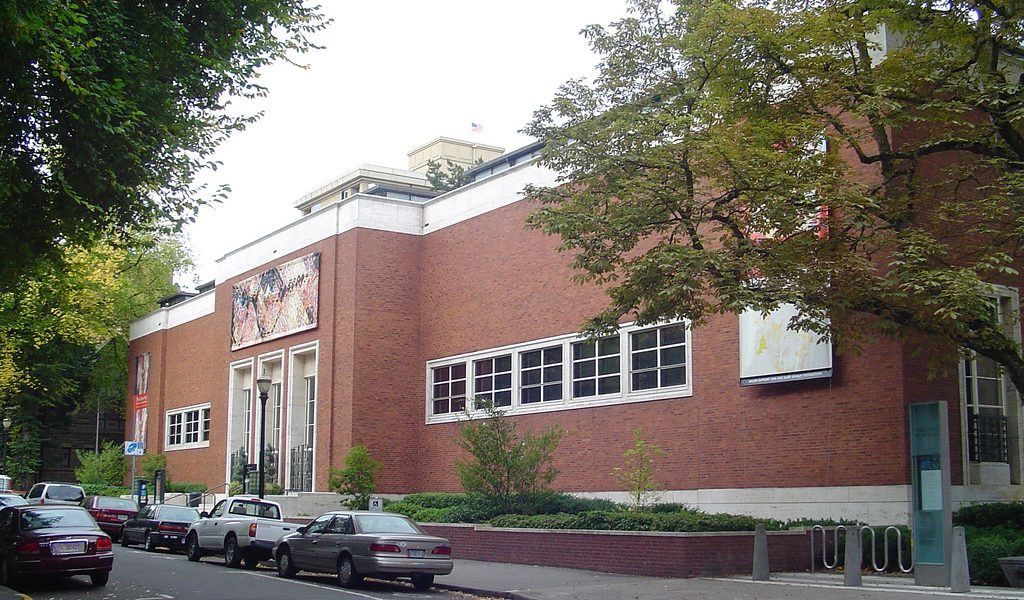 “We never could design a building as beautiful as the trees”

A few months back we wrote a piece covering the work of John Yeon. In the tradition of celebrating these local architects and designers who helped shape the way our city looks and feels, we’re continuing this custom with the work of modern architect, Pietro Belluschi (1899-1994). The natural beauty of the pacific northwest was obviously a huge influence on Belluschi’s work and while he commissioned many works across the country, Portland remained his home for the majority of his life. “I was born with a natural sense of proportions, of materials, and a sense of how to go about designing,” Despite speaking no English whatsoever, Belluschi moved from his home in Italy to study at Cornell University in 1923. After a single class in design, he knew he’d found his passion. He initially wanted to return home to Italy but his friends warned him against it due to the rise of Benito Mussolini’s fascist government. Instead, he remained living in Portland’s Goose Hollow neighborhood and acquired his first job as a draftsman in the design industry from a Portland architecture firm ran by A. E. Doyle. “They gave me a job even after I told them that I’d had no experience in architecture; I had only an interest in it.” His talent was quickly recognized and he soon became Chief Designer of the firm. “We were sensitive to the environment, to the trees, the configuration of the soil, the beautiful scenery, the wind and the sun”

During his career, Belluschi designed and contributed to the creation of over 1000 buildings. His modernist work includes the monumental US Bancorp Tower, which Portlanders have lovingly named ‘Big Pink’, the Portland Art Museum, and regional modern residences like the Ressler and Sutor Houses. His vision for design and modernist functionality has greatly impacted the way Portland looks and feels. Next time you’re strolling around downtown Portland, chances are you’ll see his work.

“The city is primarily a community of individuals, and each individual has a soul, so the city–and its architecture — must have a soul.” View of Downtown Portland (Oregon) from the north in 2013. Photo by Steve Morgan.